Cycling tour between the woods and the sands

On this tour you will discover Curonian Spit following the winding cycling path through the woods and bays. Our local guide will take you the most scenic places.

You will visit the highest Hill of the Curonian Spit the Vecekrugo Hill (67,2 m), which formerly was a big sand dune and threatened to descend on Preila settlements.

Later you will cycle to the place, where the former Karvaičių settlement was covered by the sand, though it was one of the biggest settlements in the Curonian Spit.. Having passed Pervalka you will take a trail to Naglių Dune in the Naglių nature reserve.

Afterwards the cycling path will follow the sea shore, where you will have an opportunity to dip in the sea. Later you will reach Juodkrantė, the oldest fishing settlement, surrounded by old forests and undisturbed nature. At the end of the tour you will observe the biggest colony of great cormorants and grey herons in Europe. We will return to Nida by bus. 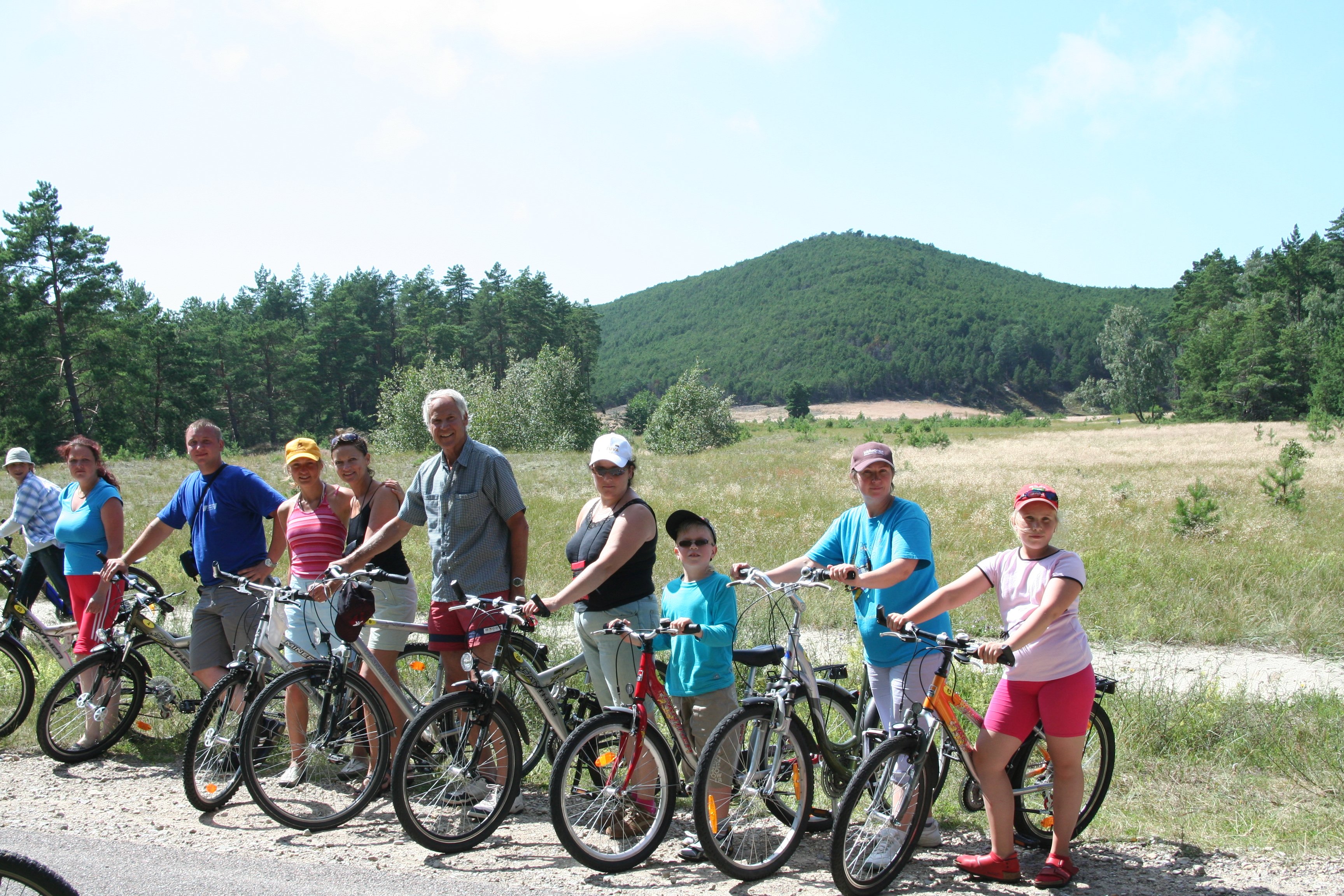